We don’t wish to brag…but we’re kinda newsworthy 😉 Check out Rock & Soul featured in the press!

THE RISE OF THE ADVENTURE INFLUENCER 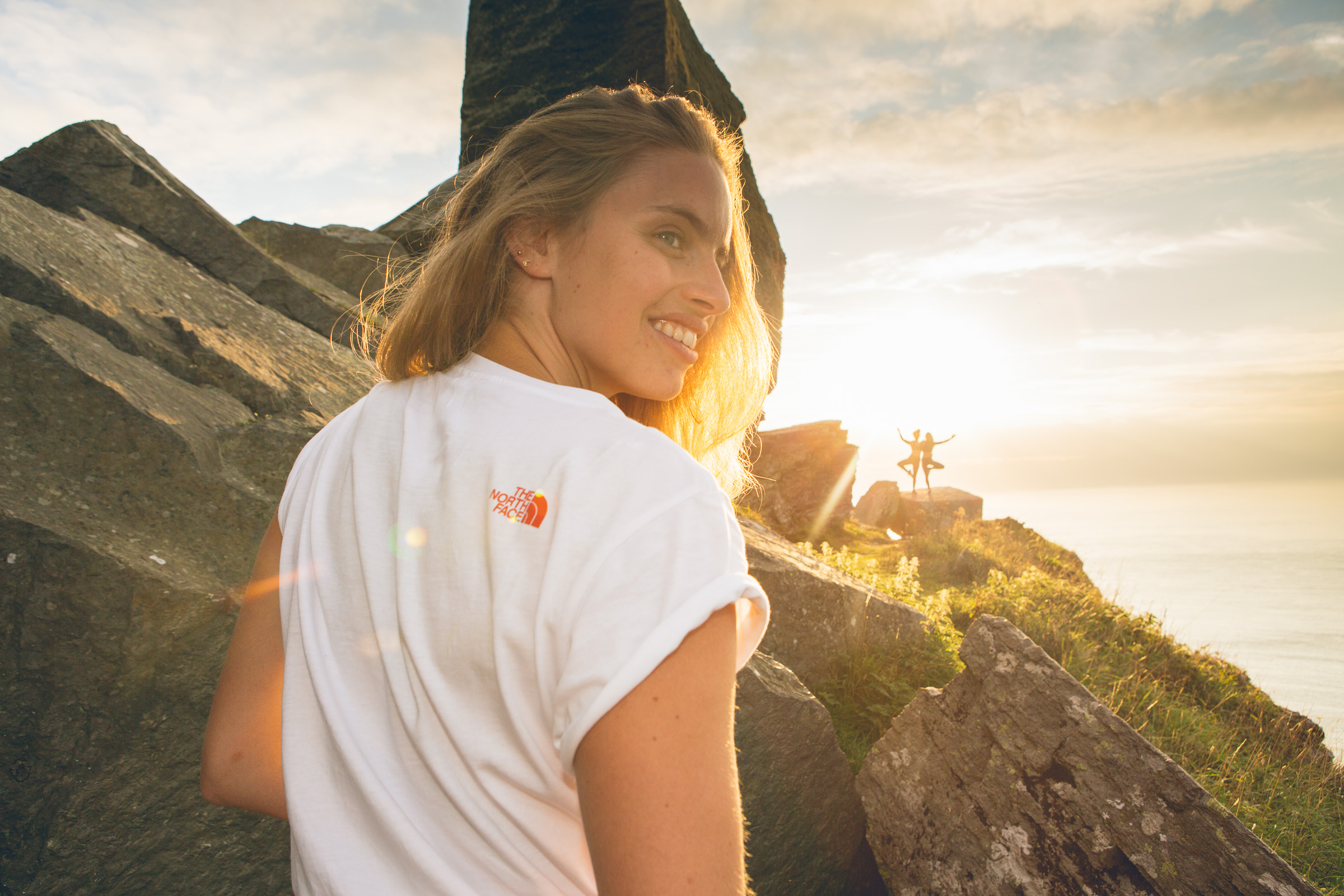 The power of the social influencer has seen enormous growth over the past five years, and while the current climate around them feels quite critical, the positives can often be overlooked. In a fortnight where we saw a London lifestyle blogger receive major backlash for posting her ‘unrealistic’ life with a fake set up of tortillas and pancakes, it’s refreshing to know that there are still top tier influencers out there creating genuine content about things they are passionate about.

Last weekend, we followed health and fitness influencer Kim Hartwell down to Devon for her first outdoor fitness retreat – Rock and Soul Adventures. The weekend saw 16 strangers come together to do just that; adventure. The North Face were there to help the newbie climbers get on the wall, sharing their We Move Mountains campaign and capturing each climber as they made it up the wall for the first time.

Each of the guests were undoubtedly interested in health and fitness, but the majority had little to no experience of rock climbing, surfing or yoga; the three main pillars of the weekend. They were thrown in at the deep end with the first activity; an abseil down a cliff face, to a series of top lead climbs. Many of the guests had never held a harness, let alone step in to one and tie their own figure of eight knots. But following a few hours of instruction were chomping at the bit to get back on the wall.

Kim has taken her passion of rock climbing and shared it with so many people who might not have had the opportunity to try outdoor climbing and certainly wouldn’t have had the ability to do it alone. This is exactly what The North Face believe in, sharing the mentality of #NeverStopExploring. That can be a micro-adventure, to approaching your local bouldering wall for the first time, or a full scale to trip to Yosemite. There is no such thing as a ‘too small’ or ‘too big’ adventure.

As the industry expands we’re looking forward to what can be achieved. Recently the Independent reported that British holidaymakers appear to be getting much more active on holiday, as beach breaks move down from fourth position to fifth, being overtaken by wildlife holidays (fourth) and walking (third). That coupled with the fact that millennials now use Instagram influencers as one of their top ways to decide their next travel destination, it’s almost guaranteed that the two worlds will come together.